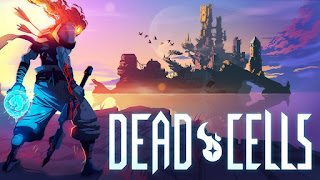 Dead Cells is described as a "roguevania", a combination of procedurally-generated roguelike games and action-exploration-based metroidvania games. The player controls a mass of cells that occupy and control the body of a deceased prisoner at the start of each game. As they explore a series of dungeons and fight the creatures within, they collect weapons, armor, abilities, power-ups, and money. Some enemies will also drop cells when defeated, which can be used to obtain permanent power-ups such

No Game, No Life Zero This is a collection of small games. Include: Three games to play hamster, cut map, flop. Hit the hamster: Click the mouse and use a small hammer to hit the color hamster and let go of the gray hamster until the completion rate reaches 100%. Cut Figure: Use the keyboard direction keys to move the smiley face, and put the smiley face into a circle. After the circle is closed, eliminate the squares in the circle until all the squares have eliminated the game. Flop: Click the mouse to open 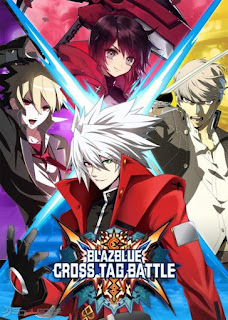 THE COLLISION IS INEVITABLE! THE IMPACT WILL BE UNAVOIDABLE! An unrivaled clash of explosive proportions! The beloved BlazBlue franchise Crosses universes, Tags in fan favorites, and Battles it out in BlazBlue: Cross Tag Battle! Created through an all-star collaboration between BlazBlue, Atlus’ Persona, French Bread’s Under Night In-Birth, and Rooster Teeth’s hugely popular RWBY web series, Cross Tag Battle celebrates the fighting genre for pros and newcomers alike! Choose your team in fast pa 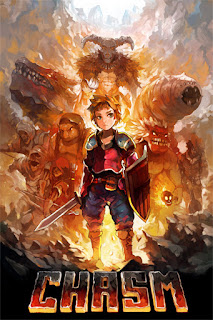 Welcome to Chasm, an action-adventure game in which you play a new recruit undertaking your first mission for the Guildean Kingdom. Thrilled to prove your worth as a knight, you track strange rumors that a mine vital to the Kingdom has been shut down. But what you discover in the mining town is worse than you imagined: The townspeople have disappeared, kidnapped by supernatural creatures emerging from the depths. Honor-bound to solve the mystery and restore peace to the Kingdom, you embark 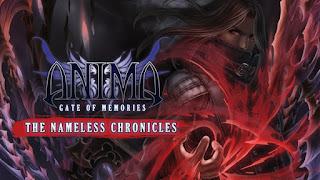